We have had many opportunities  to demonstrate, talk about, and display the LINDSAY Virtual Human and related projects, such as The Giant Walkthrough Brain. Here are a few impressions. 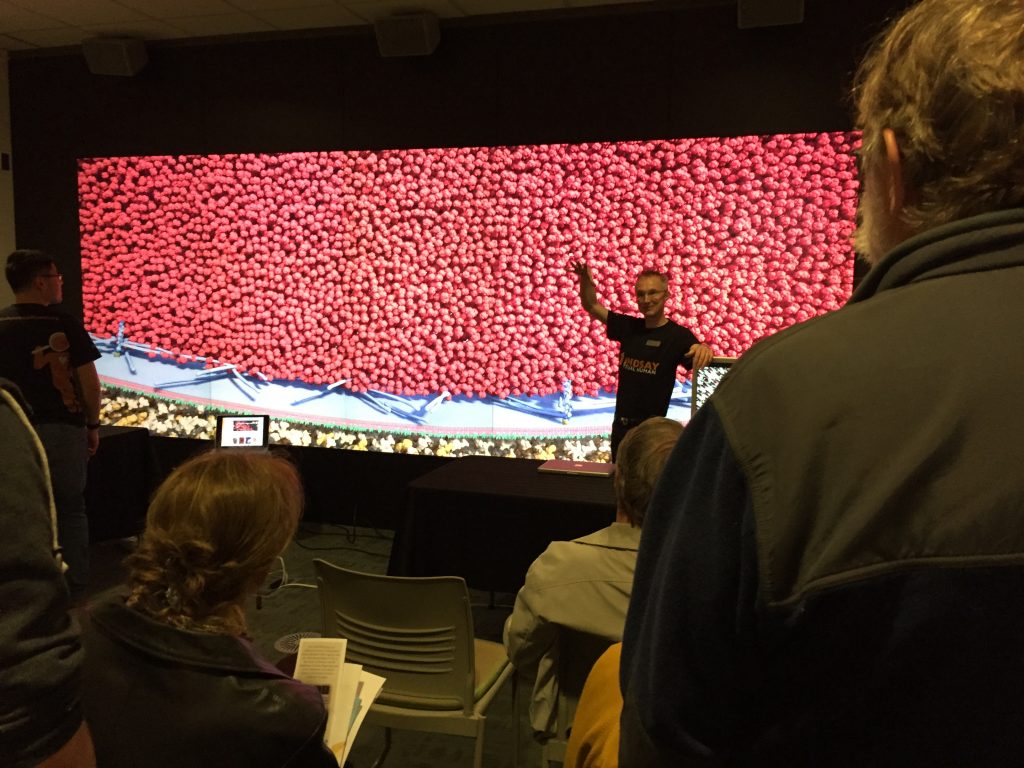 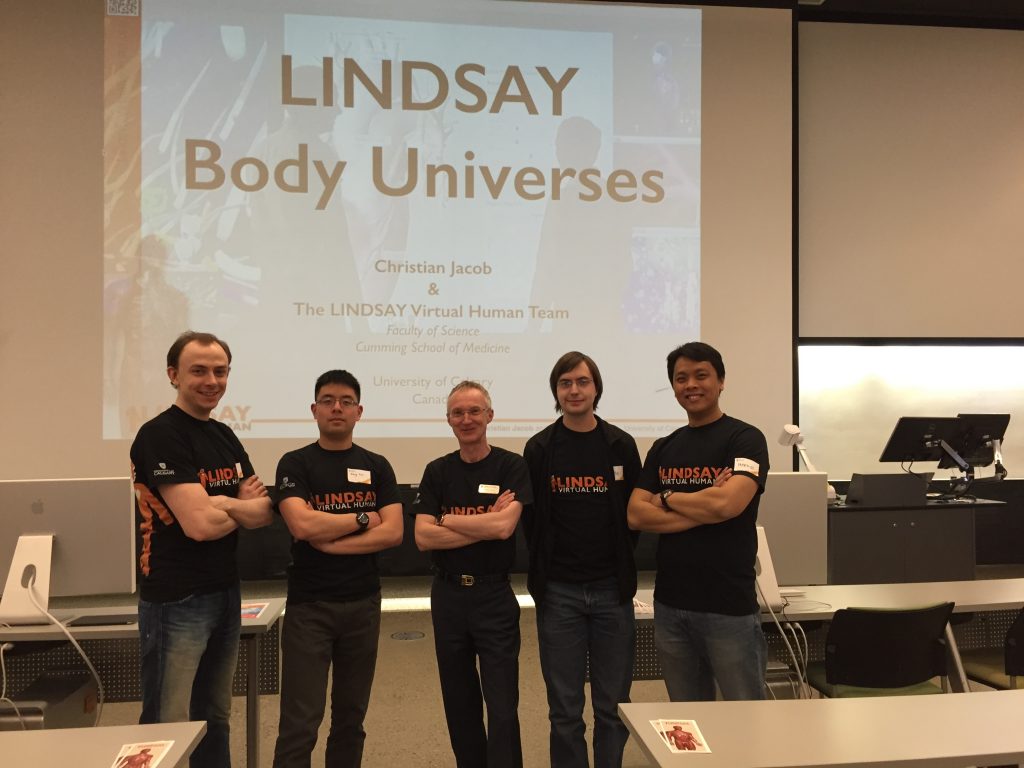 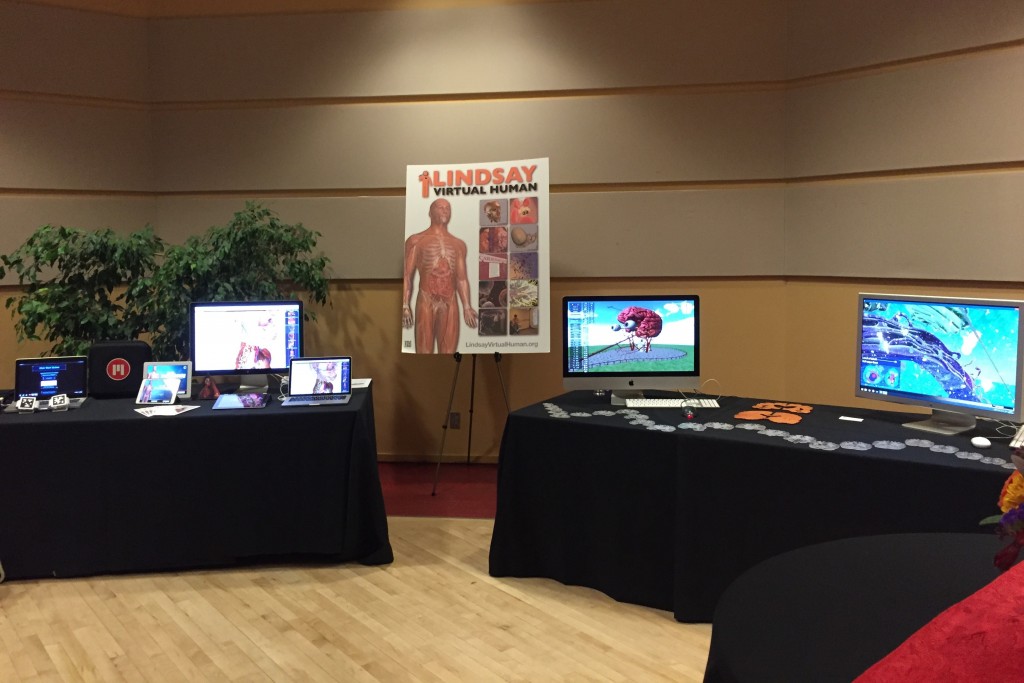 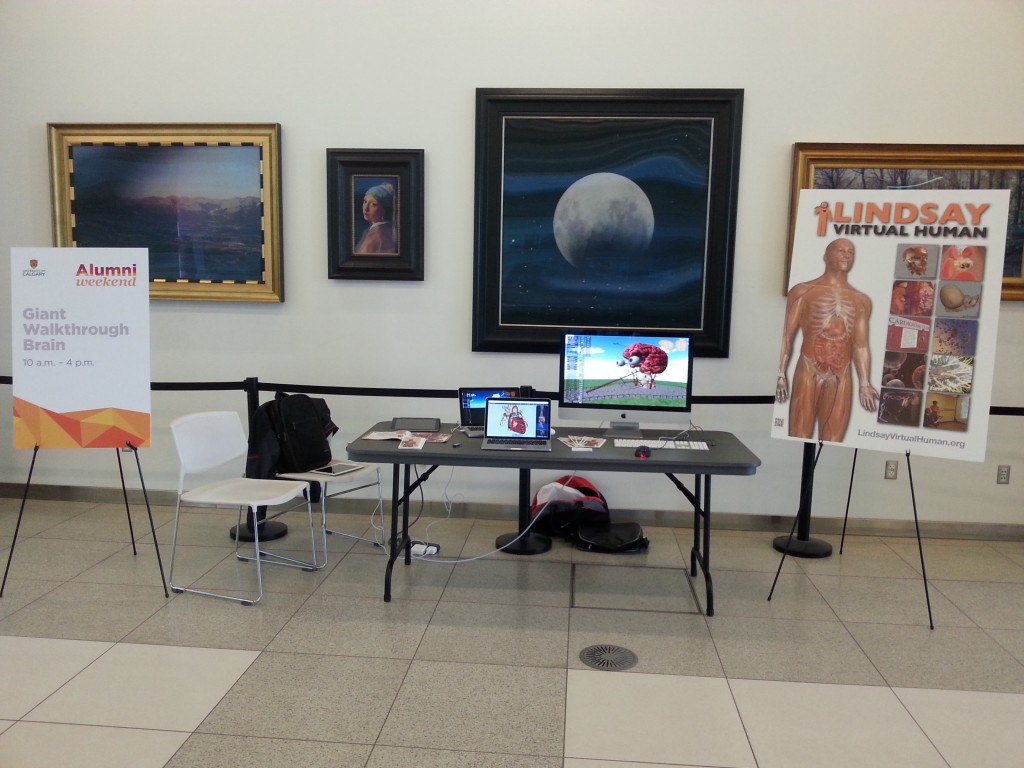 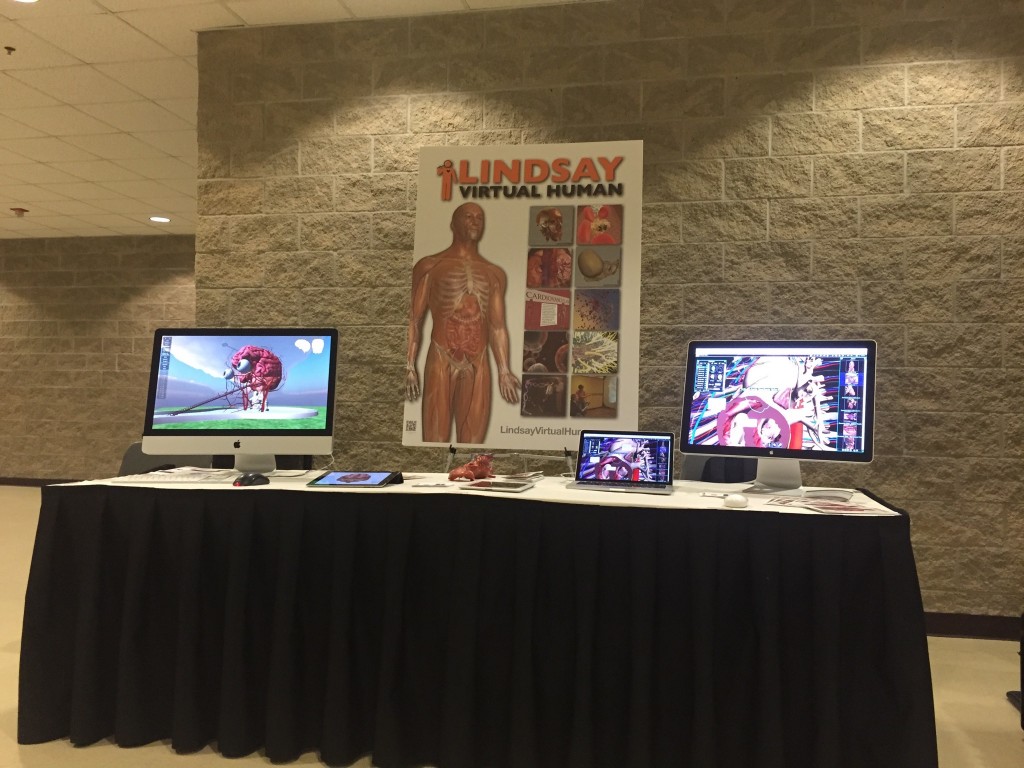 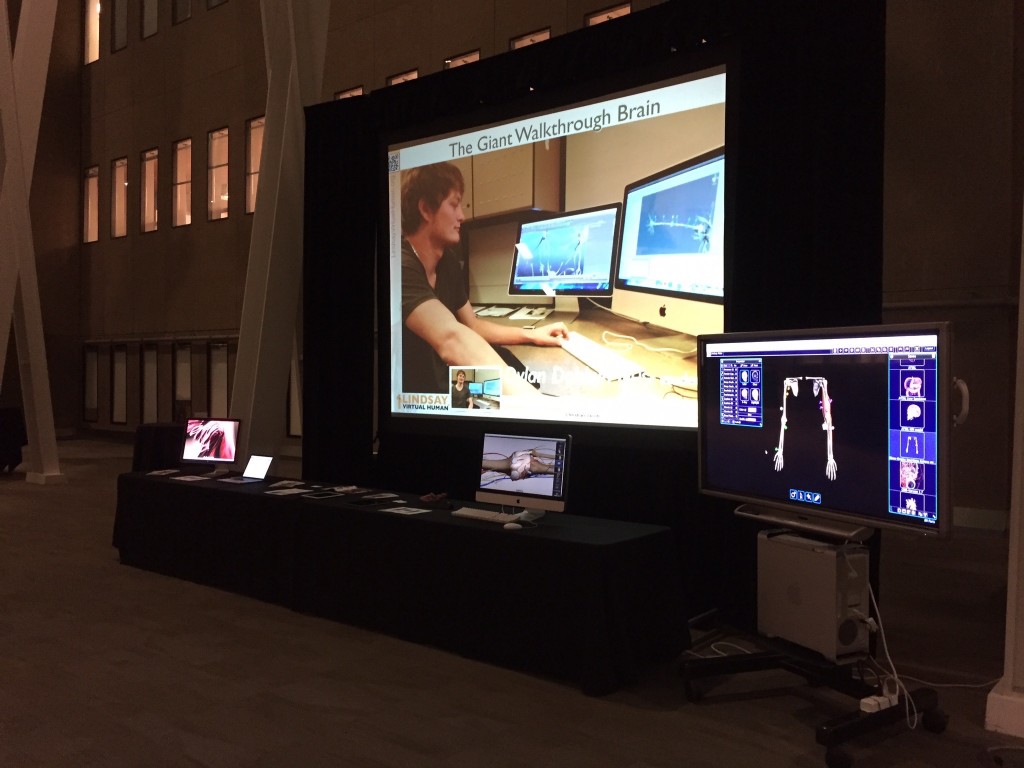 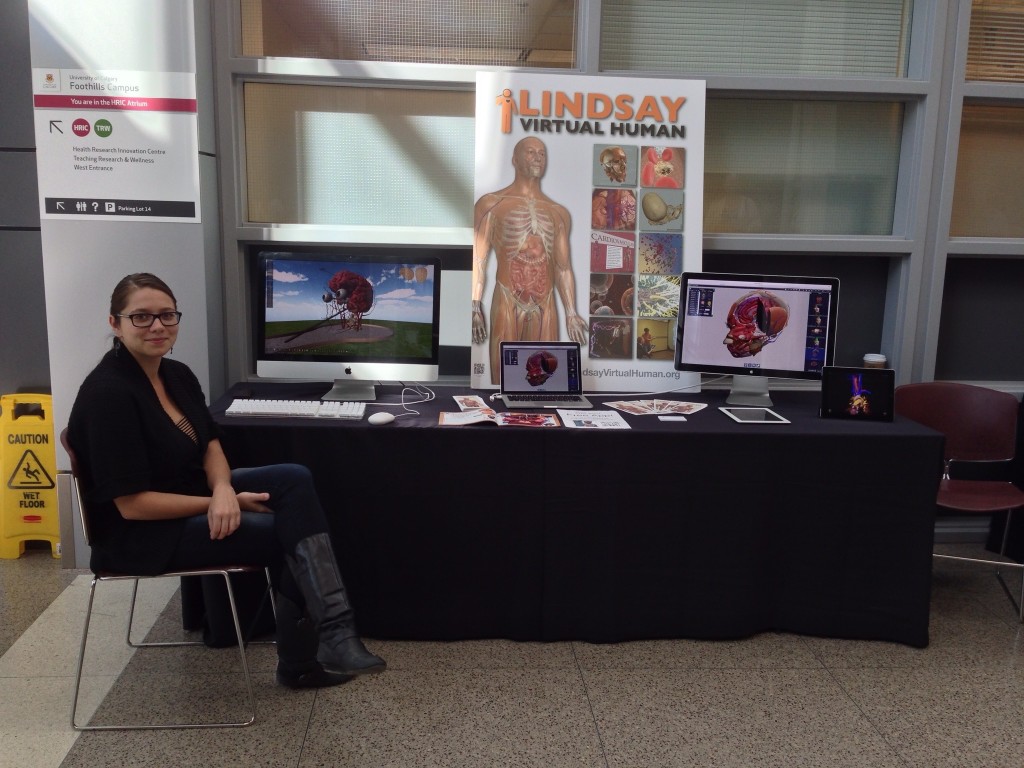 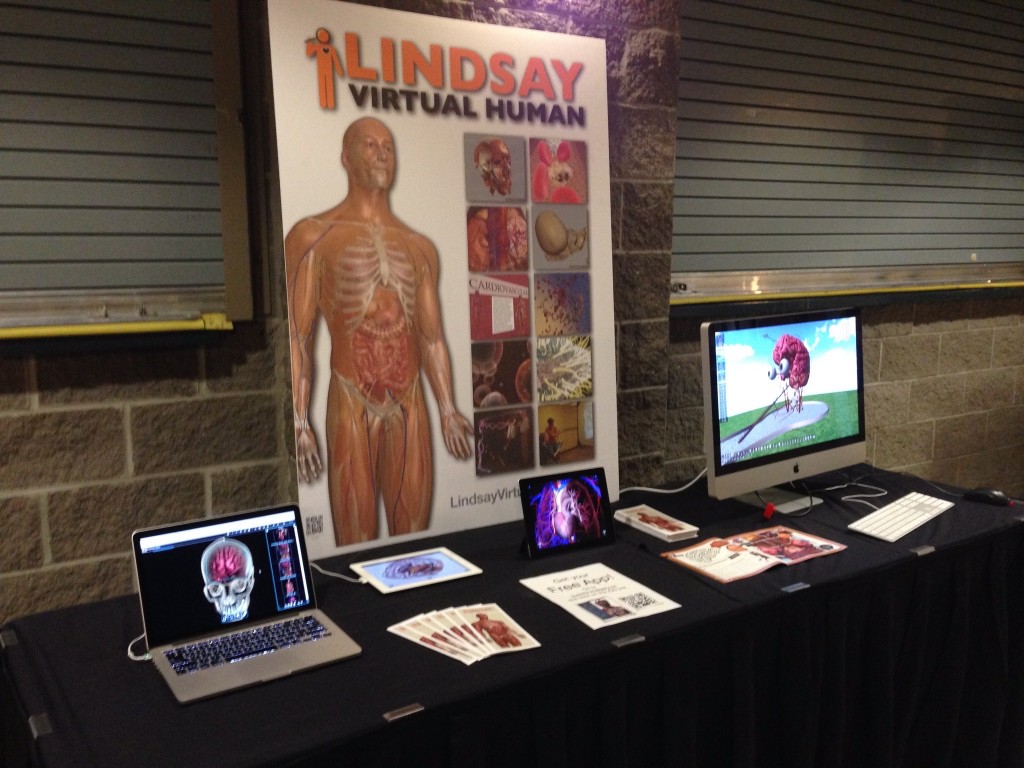